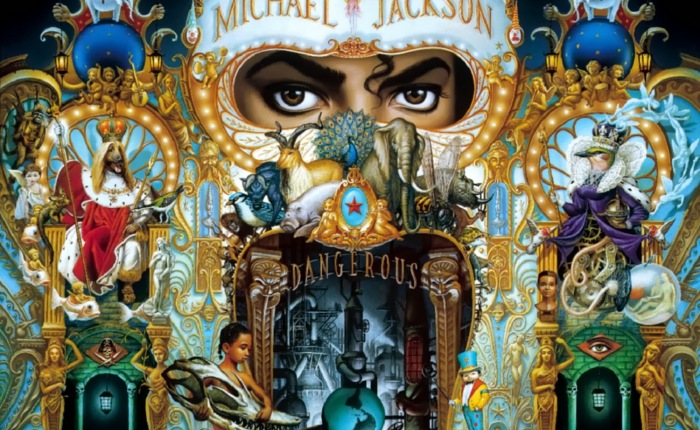 This weeks songs are:

1) Michael Jackson – Give In To me

Give In To Me is a song by the King of Pop, Michael Jackson. This is the tenth single on his studio album, Dangerous (1991) and it features the Guns N’ Roses guitarist, Slash. This song is classed as a hard rock ballad/heavy metal ballad and it has a slow tempo of only 87 beats per minute. Give In To Me did well, chart wise, in New Zealand because it topped the New Zealand Singles Chart for four weeks consecutively but also, it peaked at no.2 on the UK’s Singles Chart. Personally, I think this is one of Michael’s most underrated tracks, so please check it out:

Michael Jackson – Give In To Me

2) Marlon Roudette – When The Beat Drops Out

When The Beat Drops Out is an R&B single by the British/Vincentian musician, Marlon Roudette. This song appears on his second studio album, Electric Soul, which was released in August 2014. In Germany and Czech Republic, this song peaked at no.1  and in Austria and Switzerland, it peaked at no.2 on their singles charts.This song was released under the label of Universal Music. The narrator of this song has laid his eyes on a beautiful girl and he wonders if they will be together after the music stops. The narrator seems to be in a place that’s playing good music e.g. a concert. Check out this great song below:

Marlon Roudette – When The Beat Drops Out


3) Florence and the Machine – Cosmic Love

Cosmic Love is a pop single by the famous English indie rock band, Florence and the Machine, released in July 2010 in the UK. The lead singer, Florence Welch, describes Cosmic Love as being “The most hungover I’ve ever been writing a song” and she wrote the whole song in 10 minutes. This song was released as the seventh single in their debut studio album, Lungs (2009) and this track received positive reviews and even some critics called it the best single on the album. However, Cosmic Love is the bands second least successful single in the UK Singles Chart, reaching no.51. Please check out this beautiful song below: