My Top Ten Favourite Songs By The Smiths

The Smiths are my favourite band and consisted of the lead singer, Morrissey, the guitarist, Johnny Marr, the bassist, Andy Rourke and the drummer, Mike Joyce. The combination of Morrissey’s unique vocals and Johnny Marr’s great song writing made them one of the greatest alternative rock bands in history. Here are my top ten favourite The Smiths songs:

This song was released in May 1984 and reached no.10 in the UK’s Singles Chart in June 1984. This song appears in the album Hatful of Hollow (1984). Marr wrote this song in an 1hr in New York and then he wrote the B-side of the song called Girl Afraid.

This is the fifth track on The Smiths album Meat is Murder and it was composed by the vocalist, Morrissey and the guitarist, Johnny Marr. Marr’s guitar rhythm leads to a saddening vibe in the song as well as the depressing lyrics sang by Morrissey. 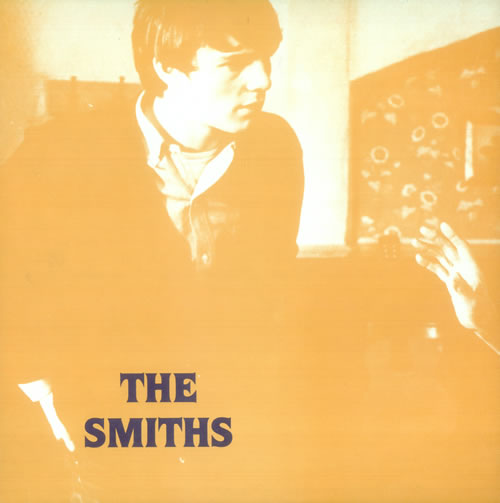 This song was released in 1987 and appeared on their album, Strangeways, Here We Come. The music video features the iconic Salford Lads Club and the guys cycling around the Manchester. This song was eventually included in the compilation album Stop Me and The Very Best Of The Smiths.

7) What Difference Does It Make?

What Difference Does It Make? appeared of The Smiths self-titled album, The Smiths  in 1984. This song peaked in the UK’s singles chart at no.12 and it’s often recognised by the opening riff by Johnny Marr and the incredible falsetto by Morrissey at the end of the song.

6) The Boy With The Thorn In His Side

This song was released as single months before it appeared on their third album The Queen is Dead and the single peaked at no.23 on the UK’s Singles Chart in 1985. The Smiths performed this song on The Top Of The Pops as well as making a promotional video for this track. 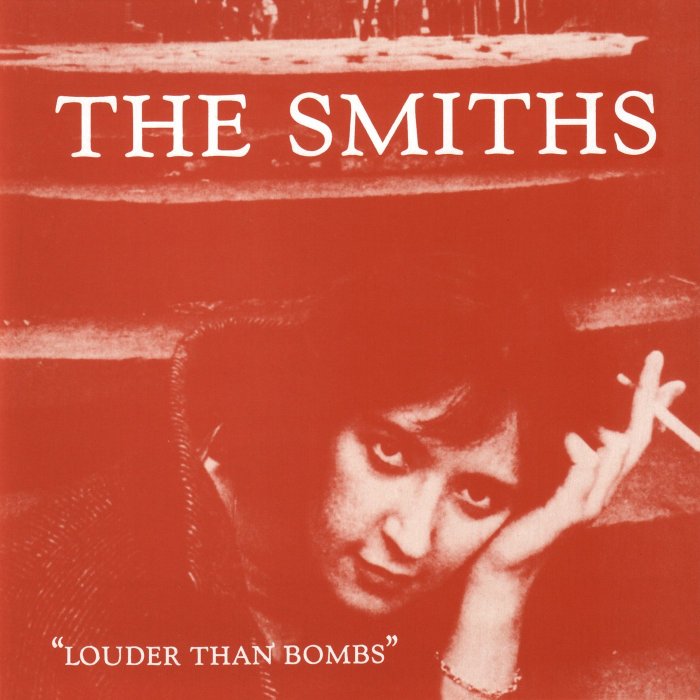 I first heard this track while watching The Perks Of Being A Wallflower and I instantly loved it. This song features on the compilation album, The World Won’t Listen and Louder Than Bombs. This is one of the band bleakest songs which features mostly a piano. 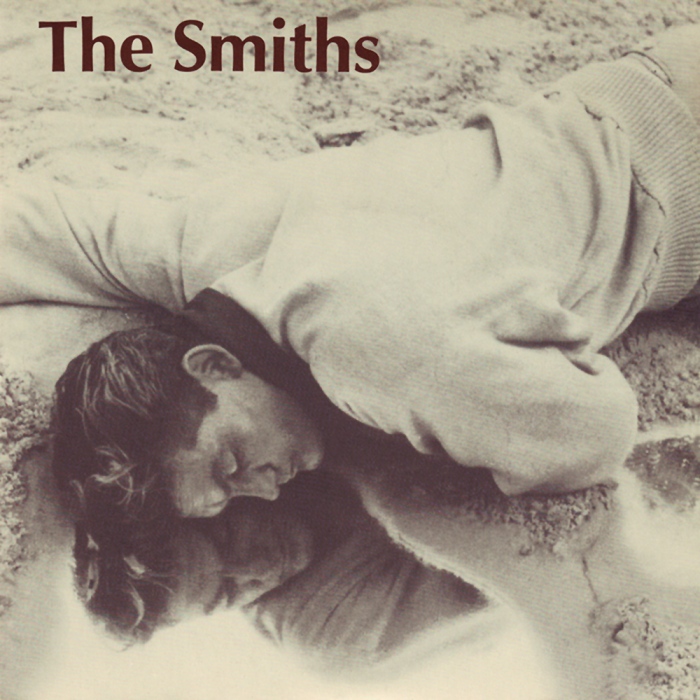 This is one of The Smiths’ most known songs, which is due to Johnny Marr’s unique guitar riff and Morrissey’s lyrics which centre around sexual attraction and lust. They released this as a single in October 1983 and it did moderately well in the charts, peaking at no.25, however when the song was re-issued in 1992 it reached no.8 on the UK’s singles chart.

Bigmouth Strikes Again was the lead single on their third album The Queen Is Dead and it was the closing single on The Smiths’ only live album, Rank. This song was released in 1986 by the label Rough Load and peaked at no.26 on the UK’s singles chart. The song is about the frustration of the narrator because even though he’s said some nasty things…he was only joking.

This song was written by Morrissey and Johnny Marr and he called this song “possibly our most enduring song. It’s the people’s favourite, I think”. How Soon Is Now? is about a person who wants to get over his shyness so he can be in a relationship with someone. A cover of the song by Love Spit Love was used as the theme song to the show Charmed. This was one of the most difficult songs to produce and perform live for The Smiths.

1) There Is A Light That Never Goes Out 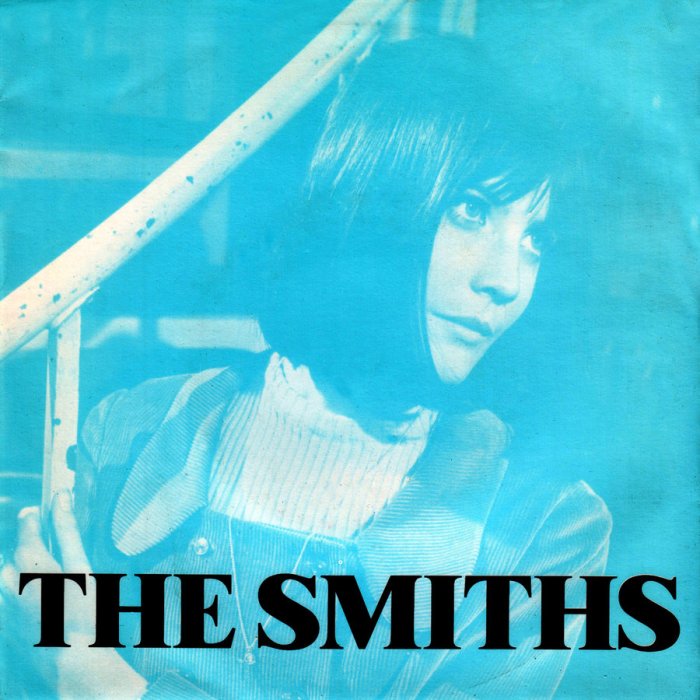 This is the ninth song in The Smiths’ album The Queen Is Dead but it was only released as a single in France. This song received critical acclaim and it is definitely known as one of The Smiths’ best songs, being covered by numerous artists including Noel Gallagher, The Lucksmiths and William Francis. The 80’s were full of love songs, especially dark ones like this, where the narrator feels so happy with being with his partner that even though they might die, it would be the best way that he could ever die.

2 thoughts on “My Top Ten Favourite Songs By The Smiths”