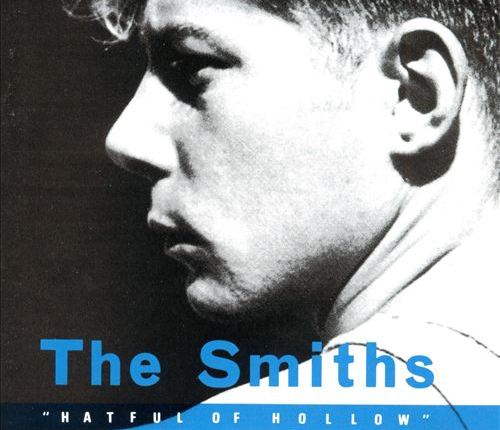 This weeks songs are:

1) The Smiths – This Night Has Opened My Eyes

I think that this is one of the most underrated songs by the Smiths which appears on their compilation album, Hatful of Hollow (1984). I really love this song mostly because of the guitar riff and the bass beacuse they’re soo good and, like most songs by The Smiths, it’s a little bit depressing. In this song, Morrissey criticises Christianity and believes that people are misleading themselves by following Jesus. Even though I have opposing views on the meaning of this song, check out this great song below:

The Smiths – This Night Has Opened My Eyes

Kick Your Game was released by the R&B/Hip-Hop group, TLC and this is the third track  on their second debut album, CrazySexyCool (1994). TLC are the best-selling American girl group and their one of my favourite girl groups of all time. I really like this song and my favourite part is when Left Eye is alternating between being the man and being herself while rapping. Lisa “Left Eye” describes how she first met her then boyfriend, Andre Rison. This whole song states the fact that even though she knows he wants to take her home, if he can’t catch her attention then she’s not going home with him. Check out this cool song below:

Lemar is an English R&B and If There’s Any Justice is the first single from his second album, Time To Grow (2004). This song peaked at no.3 on the UKs singles chart between 2004-2005. The lyrics of this song is so sweet to me because it is about a girl that he has fallen in love with but she already has a man. He states that if he had met her first, they would have been together instead of her and that other guy. Check out this song below:

Lemar – If There’s Any Justice

I hope you especially enjoy this weeks music choices and please comment on what you think about these songs!